In an interactive conversation called Technology Trendsetters Series Darshana Shah, CDO, and Head of Marketing at Aditya Birla Health Insurance, discusses the best way to balance scalability, speed, and innovation. She speaks about the start of a new transactional journey, and how each department was forced to think digitally. The digital shift spawned a slew of new ideas, such as co-browsing. A year’s worth of work had to be completed in a matter of weeks or months as the platform began to expand into an omnichannel experience. Rather than constantly upgrading its technology, the company collaborated with a third-party platform that enabled them to make claims more flexible, even as simple as starting claims via WhatsApp. 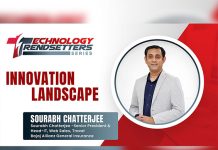 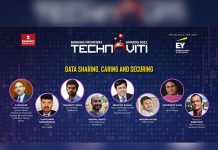 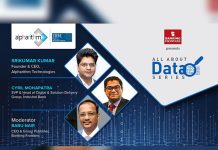 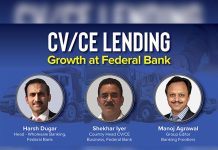 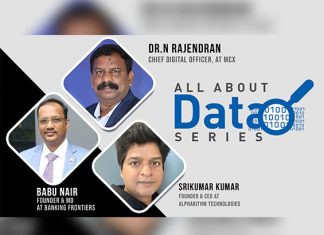 All about Data Series